New for October in The River Bar, we have a range of artisan cocktail made with The Salford Rum Company Spiced Rum.

The cocktails are an exciting collaboration with this new Greater Manchester brand, whose product was inspired by the history of the area surrounding The Lowry Hotel.

The Salford Rum Company's small batch rum is inspired by the spices and sugars that would have been imported into Salford's historical Pamona docks, during the 18th & 19th century. As a major trading centre for cotton from the Manchester mills, Salford's docks were teeming with new spices and flavours and most importantly rum from the Caribbean. (Incidentally, Pamona Docks themselves were named for the Roman goddess of fruit trees, who is often pictured with citrus fruits like those used to spice the rum.)

The Salford Rum Company is the partnership between two friends, James & Tommy who wanted to produce a luxury spirt, that they would want to drink. The result is this delicious, golden spiced rum that is perfect for sipping and delicious in cocktails. The rum is presented in unique, eye-catching ceramic bottles, with a labelled designed by local artist Dave Draws. The Salford Rum Company has moved into the production of its second batch of 200 bottles, available only on request from their twitter page @SalfordRum.

The new cocktails range will be available from the 1st October 2018, and will feature: 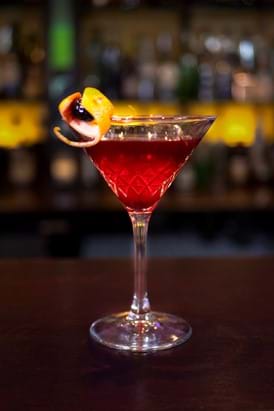 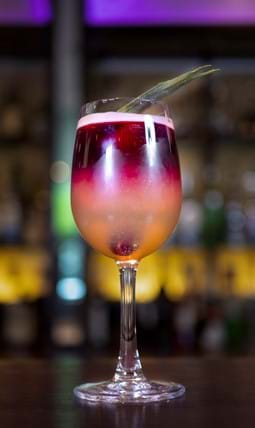 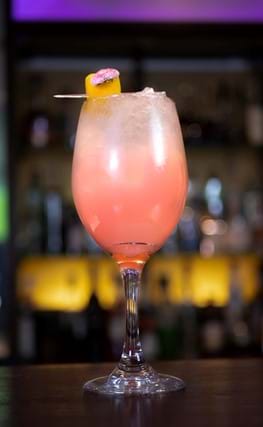 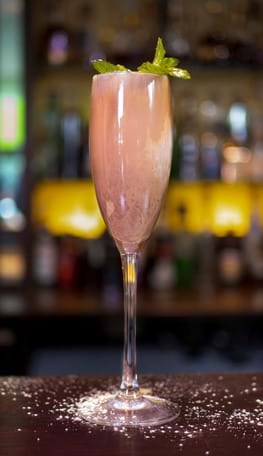