The Tea from the Manor, which was founded by Tea Merchant James Green, brings the finest full leaf teas from the best tea gardens around the world to delight the palates of its customers, which now includes ‘The Lowry’ blend tea.

James’ past career in the military gave him the inspiration to set up the company after being based in Hong Kong with the Ghurkha army. The exclusion of alcohol in the Ghurkha army led James to sample a vast amount of teas, which contributed to a long-term passion for tea brewing.

After leaving the military James’ interest in tea stayed and several years later Tea from the Manor was born. finest teas 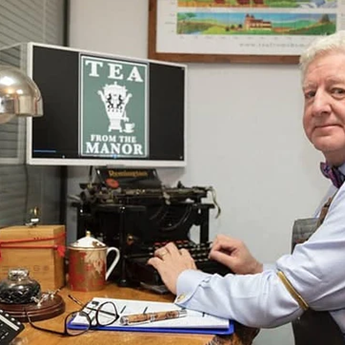