Christmas around
the world

How do other
countries celebrate
the festive season? 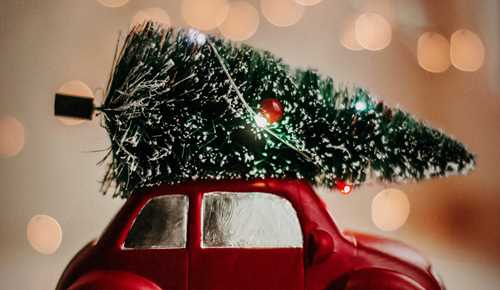 Christmas Around the World

Christmas in the UK is filled with traditions such as pulling Christmas crackers and indulging in a turkey with all the trimmings for Christmas dinner. Eating mince pies and hanging stockings up for presents, fruit or coins. It’s also widely believed in the tradition that if children are badly behaved, that their stockings will be filled with a lump of coal instead of presents.

Additionally, it has become a festive tradition to attend a pantomime in the UK. With fairy-tale stories and flamboyant characters, it’s the perfect winter activity for all the family! On Christmas Day in the UK, families open presents, share laughs over a Christmas Dinner where dessert is usually a Christmas pudding or lots of chocolate.

There’s so much to love about Christmas traditions in the UK! But how do the rest of the world celebrate? 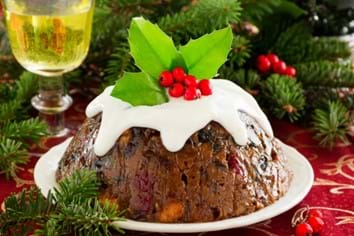 In Switzerland, Santa Claus, or Samichlaus, visits children on 6th December instead of 25th December and he doesn’t bring gifts, but a bag filled with chocolates, peanuts, and mandarins for everyone to share.

Switzerland also has their own spin on the countdown to Christmas, they do share the advent calendar tradition, however in the smaller towns, advent windows – Adventsfenster – is their creative way of raising Christmas spirit. There are 24 people, including families, schools, or even local business, who decorate their windows in a Christmas theme. Each person is allocated a day between the 1st and 24th, during this process the windows stay hidden, and each window is revealed one day at a time in the festive countdown to Christmas. 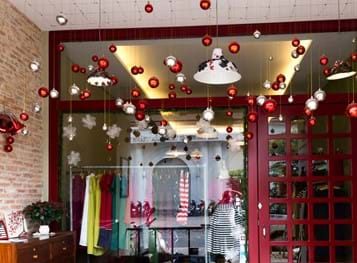 Germany celebrates Christmas with an interesting twist. Santa Claus’ devilish companion, Krampus, originates from this country. Festivities in some areas of Germany see some dressing in frightening outfits and parading through the towns, scaring passers-by or naughty children into behaving.

All is not too terrifying in Germany for Christmas traditions though, German cities are lit up with their version of Christmas markets, known as Weihnachtsmärkte. There are around 2,500 Christmas markets around Germany selling handcrafted gifts, an array of traditional Christmas food native to Germany and there are even nativity displays and entertainment woven through stalls. 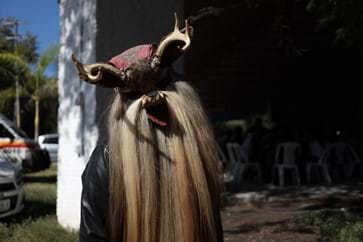 Christmas preparations and celebrations begin on 7th December, which is known as ‘Day of the little candles’ and from December 16th until Christmas Eve, many participate in ‘novenas,’ which are special times when neighbours and loved ones come together to pray each day until Christmas.

Additionally, the main Christmas meal – Cena de Navidad - is enjoyed on Christmas Eve. After this, many will attend a Midnight mass Church Service whereas others stay up all night and relax eating Christmas dinner leftovers! On 28th December, Columbia celebrates Innocents Day as a final festive cheer, like April Fool’s Day, friends and family play tricks on each other and have lots of fun. 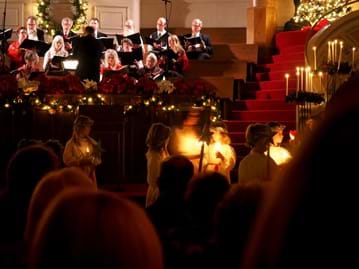 Here at The Lowry Hotel, we're stepping into Narnia and celebrating Christmas in a magical winter wonderland. With celebrations, festive dining and luxury stays, we're lifting Christmas spirits for everyone!

How are you spending your Christmas?